Are you a Baby Boomer?

If you were born within the years of 1946 through 1964, welcome to the Baby Boomer generation! 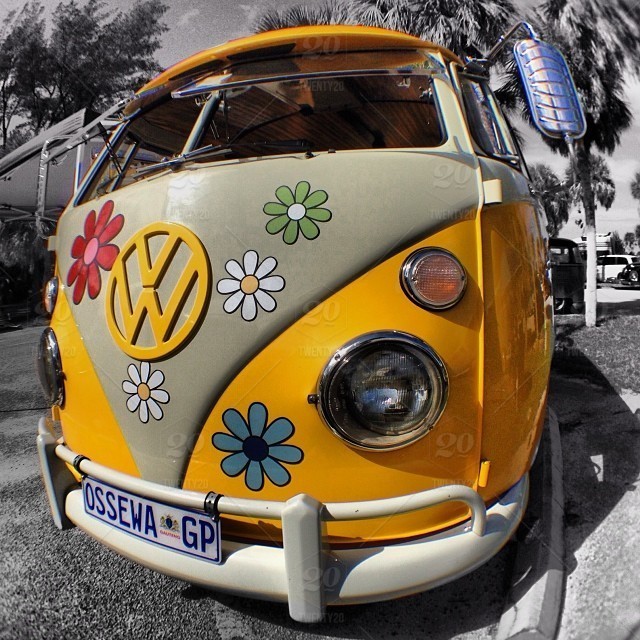 This generation can be divided into two groups, The Leading Edge Baby Boomers and the Late Boomer (Trailing Edge).

The Leading Edge Boomers were born between 1946 to 1955. This group of baby boomers became of age during the Vietnam war and this group represent roughly more than half of the generation.

Honor your Veterans of Foreign Wars as they deserve our most gratitude for protecting our freedoms from foreign attack.

Within this group you will find the sub-generation segments known as the Hippies, Yippies, and Yuppies.

Flower power has such a nice fragrance, Hippies.

What is that funny smelling weed, Yippies?

Young urban professionals like to make money and live life to the fullest in the big city, Yuppies!

Which one of these were you?

In this article we will talk about the Late Boomer part of the generation and give insights to each sub-segment. I will share my experiences and how it is shaping my future.

The Hippie was the first phase of the Late Boomers that represented a counter culture or youth movement that thought of themselves to be “hip”.

They saw hip as being up to date, sophisticated, or currently fashionable.

This sub-segment was unplugged from the traditional society and seek spiritual enlightenment. The hippies often created their own communities and embraced the sexual revolution.

They listened to psychedelic music and explored drugs such as cannabis, LSD, and 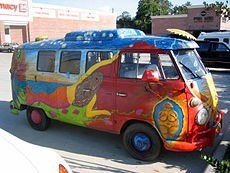 psilocybin mushrooms to alter their state of mind to get closer to their spiritual awakening.

One big event that embodied the hippie movement was the music festival Woodstock in 1969. They often traveled in brightly colored vans as display of their culture.

This was a live free of norms society!

The Youth International Party, Yippies, was a shoot off the free speech and anti-war movements of the 1960s. The Yippie

has been describes as anti-authoritarian, highly theatrical, and an anarchist to political symbols of the time.

They became the more politically active side of the hippies rejecting authority of government.

The Yippie movement embodied the anti-war movement and it was on display during the 1968 Democratic National Convention with protest and violence on the streets of Chicago.

This movement was the most notable for their anti-war antics and demonstrations. 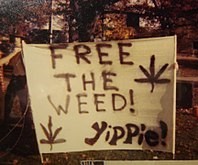 The Yippies strongly pushed for the legalization of marijuana and held many smoke-ins to demonstrate that in the late 1960s and early 1970s.

In 1970, the Detroit Yippies group and it’s leader went to city hall and applied for a permit to blow up the General Motors building.

After the permit was denied, the Yippies leader said that it just goes to show you can’t work within the “system” to change the system.

That will get you arrested today!

The Yippies often rejected the “system” and it’s authority.

They were also know as the prankster generation as pie throwing was a political act invented by the Yippies.

It is amazing today how some of the movements you see on TV are much alike the ones during the Yippie movement. 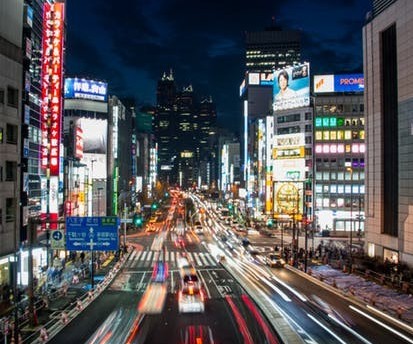 The Yuppie, Young Urban Professional, represented a movement of young professional persons working within the city. This was a segment of the baby boomers that became of age in the 1980s.

This group of society was known for putting off having a family so that they could afford things such as a BMW or SAAB. As such, they were know as the self-absorbed movement. They put career over family.

As this movement started in the early 1980s, these group of young adults worked their way up the ladder of success as they saw themselves “paying their dues” for this accomplishment in life.

Some spent that money on luxuries they thought they deserved.

The Yuppies were somewhat disconnected from middle America and were only interested in city sophistication and living the fast city life.

Personally, I was probably one of these than the others as I became a workaholic and wanted to move up the ladder of success in corporate America to provide the best for my family.

So here we are today, grey haired Hippies, Yippies, and Yuppies that want the same things in life. We want good health, a healthy family, healthy grandchildren, and to live our lives with purpose.

Today I am a grey haired person that has had experiences that have shaped my beliefs and how I take actions in the present and future.

Some of us still may be a Hippie, Yippie, or Yuppie inside, but age has had its effect on us for the experiences we have encountered over the years.

They have made us wiser and more socially acceptable.

I bet the majority of us now pay our taxes, vote in our political elections, and realize that things are just things. This still doesn’t mean I don’t want to buy more things (lol).

However, my goals today are about making a better future for my family and beyond.

Where are you today?

How have your experiences influenced you and your loved ones?

Our Experiences Shape Our Future!

I am a firm believer that “experiences shape our actions”.

I personally think that my experiences have shaped the way I look at life and the actions I take today to provide for myself and my family.

I am retired, but having worked all my life, I find it next to impossible to not stay active and productive.

I always say your goal in life should be, “Don’t Retire From Something, But Retire To Something”. I wish I had this knowledge earlier in my life.

Baby boomer are reshaping what retirement looks like and have embraced the opportunity to do so.

In my life, I have seen the rise of Dell Computers, Microsoft, Amazon, and Facebook (and other social medias). The technological explosion we have experienced over the last 30 years has been exciting to watch.

I have embraced this technology and I have embarked on the path of Affiliate Marketing online. I joined Wealthy Affiliate as it is the safest and best platform on the market to join this business.

As long as I have a WIFI or internet connection, I can work at this business any time that I want and from any place I want.

This has motivated my wife and I to buy a RV and tour the USA over the next few years. This business will allow me to do that and it will fund the adventure.

We will be seeing things we have always talked about, but just didn’t seem to have the time to do it. Now we do!

If you would like to join me in my online marketing adventure by using this link, you can join a free membership within Wealthy Affiliate with no credit card and no time limit. This allows you to test drive this business opportunity with no commitment.

I personally will be helping you and showing you how to leverage you new-found knowledge for success!

Wealthy Affiliate is the only platform on the Internet that allows you to go into their system and play around while creating your own website.

I hope you have enjoyed this article. I would love to hear what you think about the baby boomer generation.

You can do so by leaving a comment below and I will get back to you ASAP.

Retire to a RV

Nolo's Guide to Social Security Disability is the essential book for anyone dealing with a long-term or permanent disability.